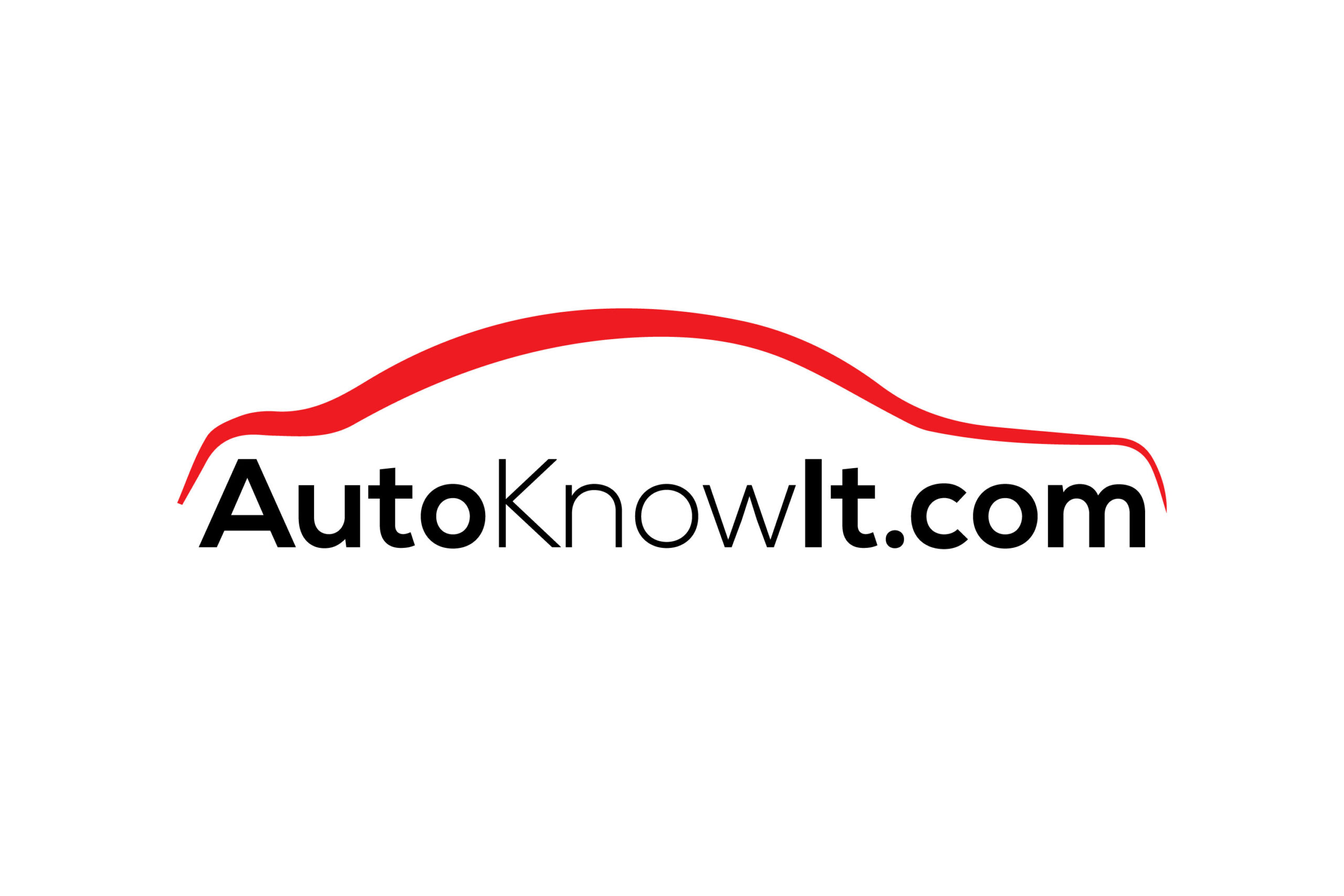 Auto Know It is reader supported. When you buy something through a link on our site, we may earn an affiliate commission at no extra cost to you.

Welcome everybody to another edition of Throwback Thursday. This week we are featuring another famous Ford vehicle that was named after a horse. It also made headlines in 1994 during a low speed police chase that was on TV’s all over the nation.

The Ford Bronco was originally released in 1966 to compete against other popular vehicles of the time. Ford managers needed a compact off road vehicle that could compete with the popularity of the Jeep CJ and the International Harvester Scout.

Ford designers would come up with what would be called the Ford Bronco. Seems like naming vehicles after horses was popular during that time at Ford. Maybe the success of the Ford Mustang found managers in charge trying to harness some of the success to new Ford models.

There were some significant changes in the Bronco over the first 30 years of production and 5 different generations. What was first considered a compact off road vehicle would eventually change in 1978, resulting in a large change up from its original design.

No longer was it considered a compact off road vehicle. It was redesigned as a full size SUV to compete with the Chevrolet Blazer and the Dodge Ramcharger.

Over the years the demand for these once popular vehicles started to decline. In 1996 Ford quit producing the Ford Bronco and shifted production to the Ford Expedition. The other manufacturers followed suit around the same time. The Chevrolet Blazer was redesigned to be a compact off road SUV and the Dodge Ramcharger ended up being taken out of production.

It truly was the end of an era.

The first generation Bronco was revolutionary for its time. Sharing no common chassis parts it was a brand new design chassis featuring a 92” wheel base. This was roughly the same size as the Jeep of the time and allowed the Bronco to have a turning radius of only 34 feet.

At launch it featured a fire breathing, sorry had to make a joke there.

At launch it featured a 170 cubic inch inline 6 engine that put out 105 horsepower. Power was provided to the wheels via a three speed column mounted shifter which you are probably more familiar with as a three on the tree. Later years found an optional 302 cubic inch V-8 engine as optional.

Even if the first generation Bronco was not fast when it came from the factory, race teams could see its potential. Race teams began modifying the Bronco and started to enter it into what would become famous and historic offroad races.

The Bronco would find its way into the Mint 400, Baja 500 and the granddaddy of them all, The Baja 1000. The Bronco did not disappoint.

Parnelli Jones and Bill Stroppe constructed a highly modified Ford Bronco that was entered into the Baja 1000. They found themselves in the winner’s circle in the running of the 1971 and 1972 race.

The Bronco was not only made famous winning the Baja 1000, many years later the Bronco would find itself all over national TV.. In 1994, a white Ford Bronco was used by O.J. Simpson to lead police on what could only be called a slow speed police chase. This event would cement the Ford Bronco in American culture forever.

To touch on its racing roots, in 2022 Ford released the Bronco Raptor. It features a EcoBoost 3.0L twin turbo V6 engine with a “Baja” button. It also comes equipped with an upgraded cooling system, stronger axles and 37” tires to handle all of the roughest Baja terrain.

Thanks again everyone for joining in for another great edition of Throwback Thursday. We love to hear from our readers, jump in the comments below and let us know if you have ever had a Ford Bronco offroad.

If you have a vehicle that you would like to see featured in a future edition of Throwback Thursday. Let us know in the chat or contact us directly. I am looking forward to hearing from you all soon! 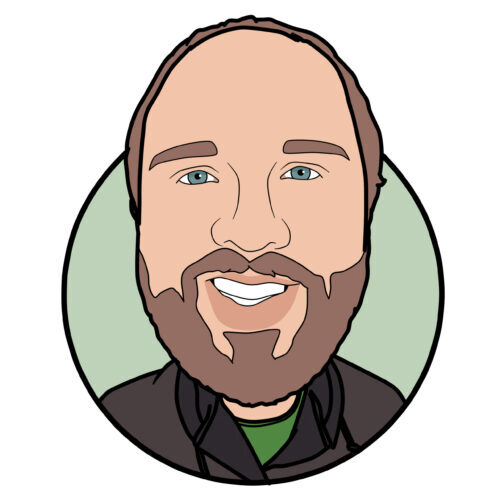 John Morrishttps://autoknowit.com
John Morris is the technical editor for AutoKnowIt.com. His years of experience in automotive repair as well as an automotive professor have prepared him to ensure that even the most technical information is accurate and concise at all times.